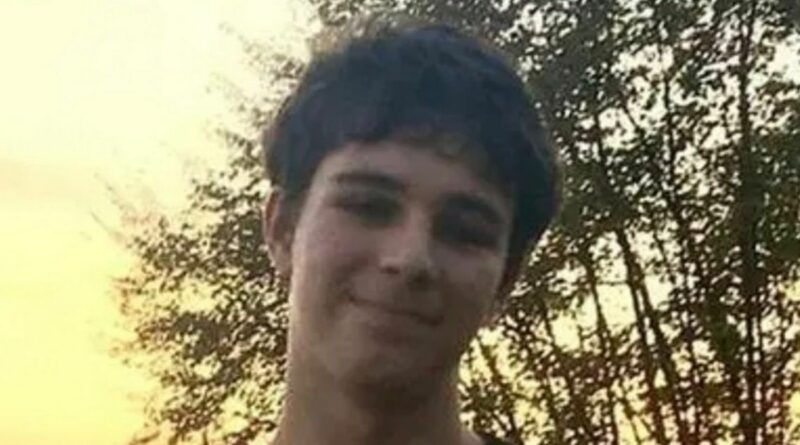 An Italian student swallowed poison to end his own life after trolls on a "suicide website" appeared to egg him on.

Matteo Cecconi, 18, had talked of committing suicide according to his family, but his father, Alessandro, believes the people he was chatting with on the website gave him the "final push".

The troubled teenager from Bassano del Grappa, Veneto died on April 26 after he took a concoction of chemicals during a class break and his body was discovered later that day unconscious in his bedroom, reports The Sun.

According to Alessandro, who read the exchange of messages his son made, Matteo was spending time on the suicide website during the two weeks leading up to his death.

He said: "The morning he decided to ingest the poison he was chatting with a dozen other boys, who supported him in his choice.

"By sifting through Matteo's computer, we saw that on the morning of April 26 he had connected to the site today under investigation.

"There were ten other users connected. I can't say with certainty that they pushed him to make that extreme gesture, but they certainly supported and approved the choice."

It is understood other members on the website sent messages to Matteo such as "go and you'll find peace".

Two other students from Rome who used the same website reportedly died after ingesting the same chemicals as Matteo.

Alessandro does not lay the blame at the feet of those on the website but believes they played a part in his son's decision to end his life that day.

"It is a bit like when a person is about to jump off a bridge: usually those who notice it try to dissuade them, protect them. In this case they gave him the final push," he said.

His family also said he had been contemplating suicide for some time.

Matteo attended Fermi industrial technical institute in Bassano and had only just turned 18.

A vigil was organised to remember him where students and teachers attending shared stories about Matteo.

An investigation into his death was launched by police and the website has been shut down.

Chaos as passengers evacuated due to'emergency' at Victoria Station