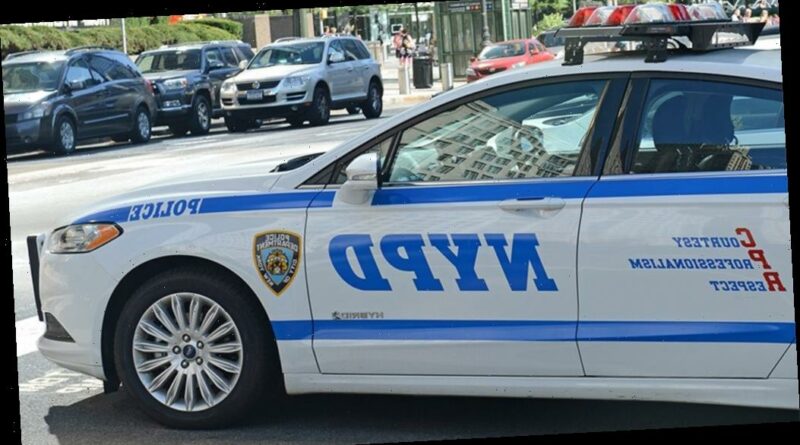 A heavy police presence was seen near Trump Tower in New York City on Wednesday night, where anti-Trump protesters were gathering after a day of violence on Capitol Hill in Washington.

At least two people were arrested in the unrest, the New York Post reported. Both were charged with disorderly conduct, a police source told the newspaper.

Videos posted to social media showed NYPD officers lined up behind metal barricades near the tower, the 58-floor mixed-use skyscraper on Fifth Avenue in Midtown Manhattan where businessman Donald Trump launched his candidacy for president in 2015.

Other police officers were seen fanning out in the area, encouraging people to leave the vicinity.

The iconic building has been the frequent site of demonstrations both for and against the president over the years, having become one of the most familiar sites associated with the nation’s 45th president.

When Americans went to the polls on Election Day on Nov. 3, the building saw a heavy police presence outside to ward off any possible vandalism or other offenses. It is not unusual for large sanitation trucks or other sizable vehicles to be parked outside the building when any unrest is expected.

Demonstrators on Wednesday were heard shouting profanity at police, the Post reported.

In Chicago, a crowd also gathered outside that city’s Trump Tower, FOX 32 of Chicago reported.

Demonstrators’ signs had slogans such as, "Trump lost! Fascists get out!"

Police maintained a presence in the area and demonstrators remained peaceful, FOX 32 reported. 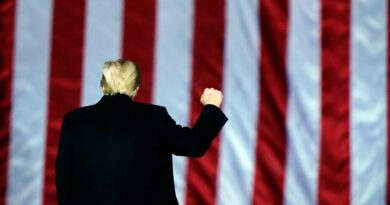 California veteran shoots robbery suspect who pistol-whipped him at market